You can check our
for more information. It's OK

In the period of the world economic crisis every employer should think about one’s future in case of losing a job. Obviously, every state in the United States of America has its own code that explains how to act when a person becomes unemployed. This research paper is devoted to the outline of the Wisconsin unemployment law and how the amount of fired employees may influence the amount of taxes paid by the company. The paper will be divided into two parts: the first part will be devoted to the issue of the unemployment law in Wisconsin, whereas the second part will deal with the practical issue, which means that the second part will contain the calculation of the unemployment tax for the company.

As it has been already mentioned above, every state in the country has its own unemployment code which regulates not only the prescription of what an employer should do in case of firing someone, but also what an employee should do in case of being fired. Unemployment insurance in the U.S. covers almost all employees. During the nearly 70-year period of the federal system of unemployment insurance has undergone changes due to the terms of appointment and payment of unemployment benefits, tax collection base, and it has been extended to workers in small enterprises, agricultural workers, employees of non-profit institutions, hired domestic workers, and even some categories of migrating farm workers.

Benefits under the state program of unemployment compensation are available on the following conditions:

U.S. Bureau of Labor Statistics defines unemployed as “persons 16 years and over who, during the week of the survey had no job, had taken specific steps to obtain work during the four weeks prior to the interview (such as an appeal directly to the employer or registration in a public or private employment agency ) and ready to get to work. Persons awaiting an invitation to his old job after the mass layoffs or supposed to start working at the new location after 30 days are also classified as unemployed, regardless of whether they are engaged in an active job search or no.” (“How the government measures unemployment”, 2009)

An American who has lost his or her job can apply for benefits immediately after a dismissal. An unemployed must apply personally in the office issuing unemployment benefits. If a person meets all the requirements, the benefits accrued to him or her, but no earlier than one week after the dismissal. The first check usually comes in two to three weeks after treatment in the office.

This option ensures a high quality of writing. We also guarantee you that our custom writing service will find an appropriate writer with experience in the subject mentioned in the order description. Your order will be delivered according to the set deadline.

In addition to the Standard quality of writing customers enjoy a plagiarism check option – we will provide a PDF report with the editor's comments. Your order has a high priority and urgent search for a writer.

To receive unemployment benefits, one needs to work for a certain period of time (usually not less than six months) and to provide information about the reason for dismissal. An unemployed must apply personally in the office issuing unemployment benefits, which are established in each state, with details about the profession, the last place of work, time worked, wages and causes of the job loss.

If an employee is fired due to his own fault, for example, for violation of labor discipline, or he/she leaves voluntarily without good cause, the right to unemployment benefit is lost.

Critics of the current system of unemployment insurance have focused on the need to link benefits with measures aimed at finding new sources of income, retraining those who have no hope of returning to the same job or even work in their specialty. This approach focuses not only on economic support during job loss, but also the transformation of unemployment benefits from the “safety net” in the “bridge”, “the device to work”. Moreover, for receiving benefits one must demonstrate willingness not only to finding a job, but also to the re-training for new skills.

Among these new approaches it should be noted, in particular, the introduction of a phased extension of benefits depending on their participation in the programs of retraining; benefits in higher amounts in the first weeks of their subsequent reduction to enhance the process of re-training and job placement. Another approach is to allow the insured unemployed to get a lump sum, which could be a source of starting one’s own dale. At the same time such a program should provide appropriate training and advice for each participant. 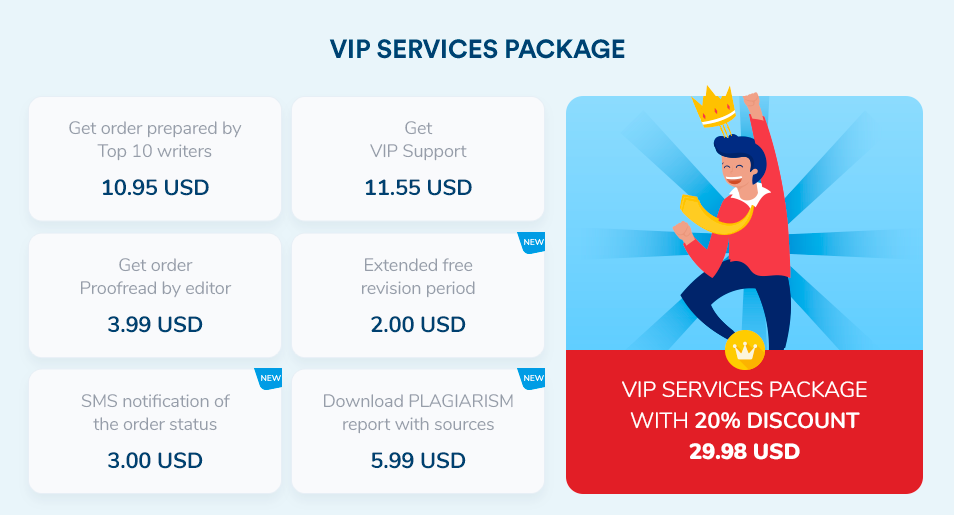 Thus, government policies to boost jobs and improve the system of unemployment insurance are changing. More and more attention is paid to improving the competitiveness of job seekers in the labor market. This is reflected in the development of measures to facilitate their access to vocational training, expand the availability of credit for education, and in special programs of information support the unemployed on their rights and opportunities to receive support to adapt to the changing conditions of employment.

Every employer should follow the unemployment law of the state where a company is situated or registered. In the United States of America every state has its own unemployment law, which contains information both for employers and employees. The code of Wisconsin contains information about those who can be considered unemployed, what taxes an employer should pay and how an employee is protected by law. According to US Bureau of Labor Statistics defines an unemployed as:

“persons 16 years and over who, during the week of the survey had no job, had taken specific steps to obtain work during the four weeks prior to the interview (such as an appeal directly to the employer or registration in a public or private employment agency ) and ready to get to work.” (“How the government measures unemployment”, 2009)

on your first order

with the code exclusive15

Moreover, the code defines those who cannot get insurance benefits, as well as the term during which an employee may receive such benefits. The paper also contains the outline of specialists’ suggestions about the future of insurance policy, however, only some of them may be effective in future. The suggestion to allow the insured unemployed to get a lump sum, which could be a source of starting to open one’s own dale, may be the most effective in the future. At the same time, such a program should provide appropriate training and advice to each participant. Here, one sees many opportunities to change the unemployment situation in a state or even in the country; moreover, such strategy excludes the opportunity of fraud in the sphere of unemployment insurance.

The second part of the paper contained the calculation of tax paid by the employer whose company has 30% of annual termination. The second part of the paper contains the formula which can help an employer calculate tax amount. The formula is based on the calculation of the state unemployment tax act, which determines the amount of taxes paid for every employee who receives the salary of more than fourteen thousand dollars per year.

Your service rocks! Whenever I am ordering from you, it is worth the money I pay. I recommend your service to all of my friends who struggle with academic paperwork.

The paper I purchased from your company was amazing. I got an A and the professor was satisfied with my research. Thank you, guys, for having saved me.

I am truly grateful to your service for being available 24/7. I forgot about my paper deadline, so I needed the essay quickly overnight. I managed to place an order late in the evening and I was able to download my paper in the morning. I passed my presentation with flying colors.

Since I found my part-time job, I do not have enough time for my studying, so you guys are saving me. Writers at your company save professors from reading all types of nonsense)) Thanks a lot – I am your loyal customer.

I am so happy that I found your company and was assigned to this professional writer. I was praised by my professor for the perfect assignment – and I am truly happy about it.

Thank you for having provided me with a supreme-quality paper. It was a bit longer than I expected, but I shortened it according to my needs. I will use your services again.

Really good writers and the best memo! They are honest about their services and do not plagiarize papers which is good for my college assignments.

The essay they sent me was amazing and I appreciated timely delivery. It was such a relief.

To be honest, the 15% discount got my attention. However, I had a problem with payment processing as your system was glitching. Support agents were confused and at one point, I had 2 different people solving an issue. It took about an hour to resolve it. I am glad that essay writing went smoothly and the annotated bibliography was worth it.

I am a college student and decided to pay for an essay when I saw affordable prices with a discount. Was worried about plagiarism but it went well and was written without mistakes. I think I will use this website again.

I ordered one memo and received a decent paper. I wish I knew about this website before.

The annotated bibliography I received was good. I indicated a certain structure and the writer has followed my recommendations. Great service.

It could have been better. I needed a more informative paper but this case study has repetitions to cover word count only.

I love it. I was so stressed before and am satisfied with how my essay has turned out.

Great! I ordered an essay for the first time and received an amazing paper. I like that this website has lots of top writers to choose from.

I reduced stars because my preferred writer was not available. Otherwise, it is fine.

Guys, you are life savers. Great service, and quality essays. I will use it for my future papers for sure.

My writer #173 did an awesome job! Exceeded expectations this time for sure. I highly recommend this writer for nursing essays because she knows her stuff.

Very detailed annotated bibliography. I learned a lot from just reading this text and I know I can rely on a person who writes for me.

Extremely satisfied! My case study was delivered within the timeline given and followed all the instructions. Thank you!